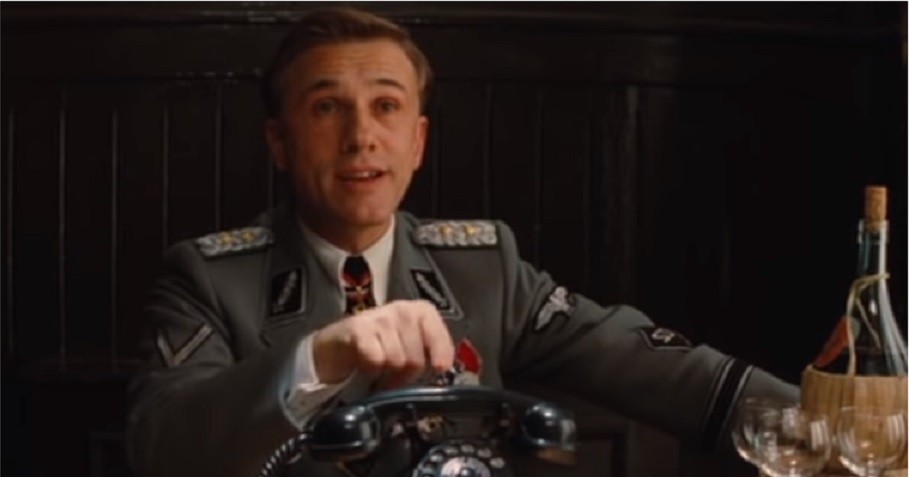 Let's begin a fairy tale that I will be telling you until the day it becomes true. I got the inspiration for it when I attended a beginner's workshop after years of only superficially following cryptocurrencies. As part of the first Slovenian crypto conference, organized by a friend Mitja, the workshop was led by Jure and Roman, both active crypto participants from the very beginning and then leaders in the Slovenian Bitcoin society. After I slept on the night, I got the idea to create a second chance for myself. Despite the fact that I created a great story with mutual funds and launched the word “vzajemci” / “mutuals” into the Slovenian financial space, which became popular, I overlooked that January 3rd, 2009, which represented the beginning of another fairy tale. This fairy tale became very real and continues to these days.

Lieutenant Aldo “The Apache” Raine, the commander of the infamous Inglourious Basterds utters the well-known phrase after his arrest: “If we hear a story too good to be true, it ain't.” SS Colonel Hans Landa assures him that in 999,999 cases out of a million this is true, but that every now and then fate reaches out and offers an opportunity. You probably already realized that the fairy tale from 2009, which began with the legendary sentence in the genesis of the block: “Chancellor on brink of second bailout for banks,” is called Bitcoin.

We blew the “One in a Million” chance or not? When I think about Bitcoin, I see Alan Ford's comic book number 267 on the table with the title: “Posao još nije završen” / “The business is not finished yet”, which my business partner Boštjan gave me for my birthday many years ago. Why do I think it isn't finished yet? Because I believe that we are given a second chance, not with Bitcoin, which will not be able to carry out Satoshi's original idea due to some of its features. By the way, Landa destroyes the Third Reich in Inglourious Basterds movie.

So let's go on the path of repeating Bitcoin's story, which can only begin when the still mysterious coin reaches block 750,000… 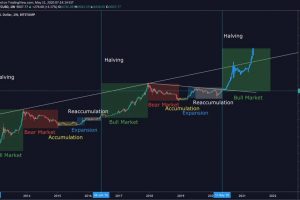 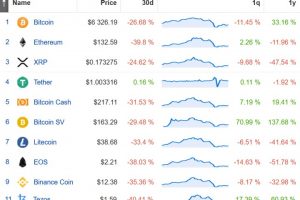 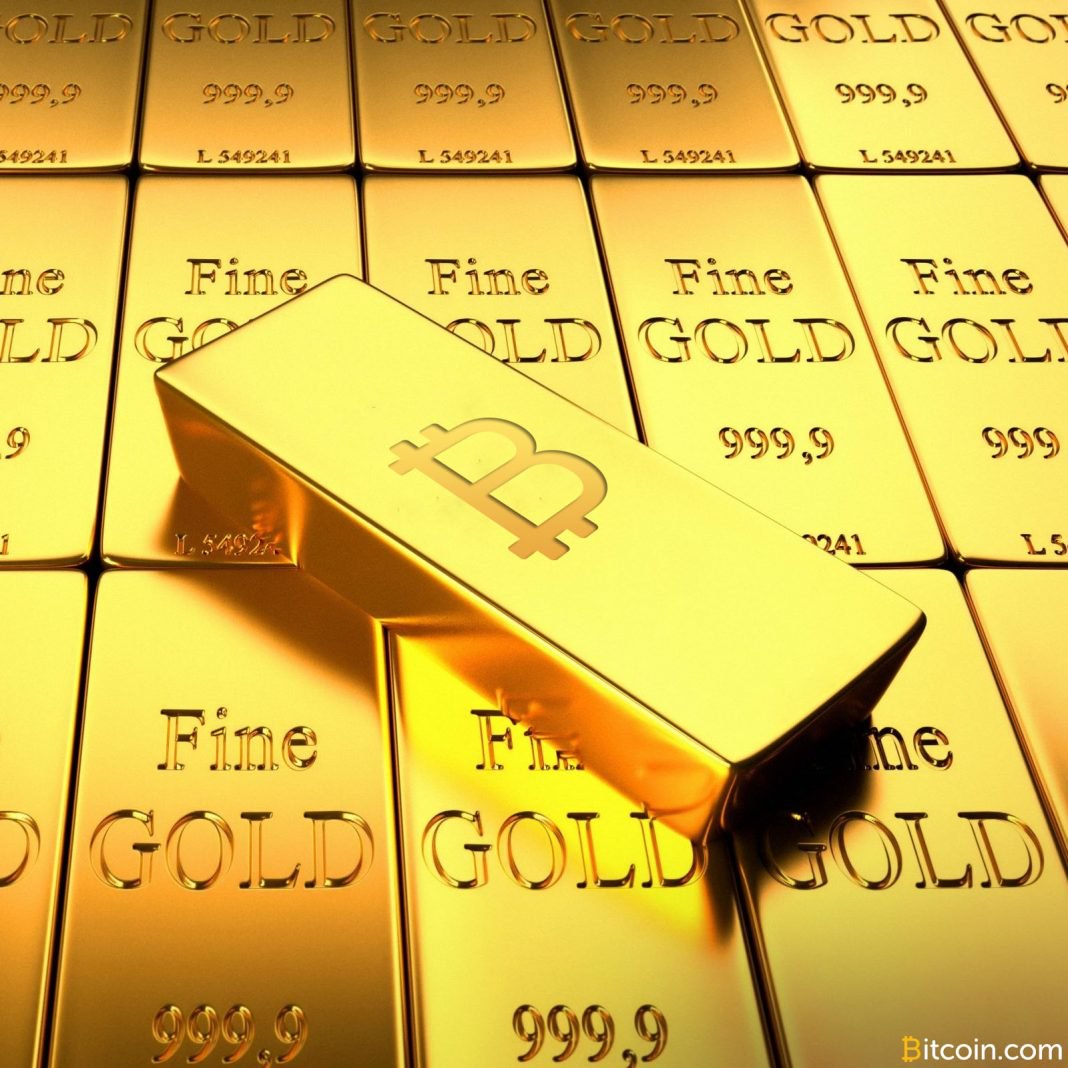 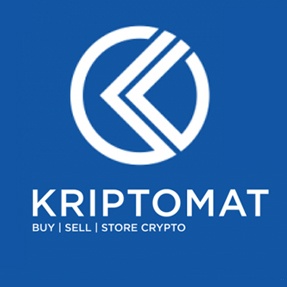